UIKit on macOS - The Holy Grail of Cross-Platform

Last year at WWDC, Apple teased a sneak peek of iOS apps running natively on macOS. This year, Apple has announced that this exciting new framework is now available to third party developers.

This talk introduces UIKit on macOS and how to use it. It covers how to get started, the new APIs needed to adapt iOS apps to macOS as well as some design discussions on how to ensure the whole experience still feels native. 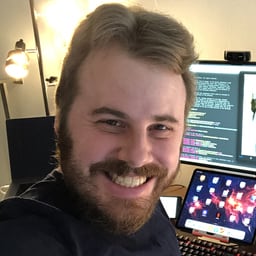 Tim's been an iOS fanboy since the iPhone 3G and a full-time iOS engineer since the iPhone 5. He currently works at Mercari out of Tokyo, Japan, and has previously worked at Realm and pixiv. In his free time, he enjoys contributing to the open source iOS community, and playing the occasional game of Splatoon.