Use Rust in iOS Apps

There are many reasons to embed Rust in your app, such as cross-platform code sharing, high performance, or access to all the functionality in the vibrant “crates” ecosystem. In this hands-on workshop you will learn how to do that from start to end. We will build a component in Rust, cross-compile it to iOS, generate bindings automatically, and set up an Xcode app project to use it from Swift. No prior experience with Rust is required and written notes will be provided.

Please bring a laptop with Xcode to participate. If possible, install the Xcode command line tools and the stable version of Rust (https://rustup.rs/) in advance. You can write Rust in any editor you like. A safe choice is Visual Studio Code with the “Rust (rls)” plugin. 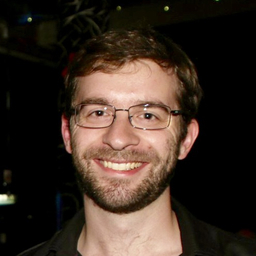 Tom Karpiniec is an Australian generalist software developer with years of experience building cross-platform native apps with C/C++, Swift and Rust. He briefly pivoted to penetration testing but was drawn back to development by Ditto, where he now builds mesh data sync technology for iOS, Android and other platforms. In his free time he bushwalks and learns useless information about Linux.